Sweden bows even lower for Turkey and NATO 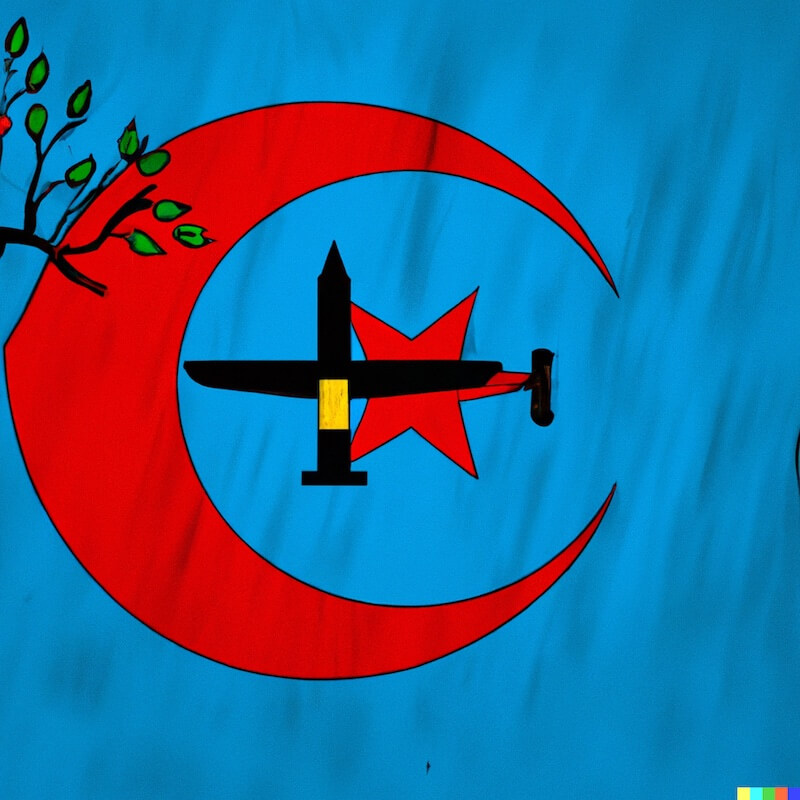 A DALL-E 2 interpretation of 'A Turkish militia taking over Sweden.'

Less than a year ago, the Social Democrats, the biggest political party in Sweden, completely switched reversed their NATO stance: one week, they said joining NATO would be an aggrieved provocation against Russia; the next week, they approved of a Swedish NATO membership application.

Turkey has vetoed Sweden's joining NATO. Turkey's demands on Sweden are not remarkable: they're expected from a dictatorship. One Turkish demand was for Sweden to conflate and vehemently act against the political parties PYD and PKK1. Another demand was for Sweden to deport named individuals to Turkey4; the list of names only contained dissidents, meaning opponents of the Turkish government-in-power.

Tobias Billström, the Swedish Minister of Foreign Affairs, went to Turkey last week. He was interviewed by Anadolu Agency, a Turkish state-run news agency. During the interview, Billström gladly acknowledged that the Swedish government has deported three people to Turkey.

What came next was more astonishing but not unexpected.

Marie Demker, Professor in Political Science, states that even if the law comes into effect, this flag-waving statement could go against Swedish law on freedom of speech.

In less than one year, Sweden has gone from being against NATO to flatly lay down to support demands from a dictatorship. Our Minister of Foreign Affairs wants to change the Swedish constitution regarding freedom of speech because Turkey says so.

It's unlikely that the Swedish constitution will change this time. However unlikely, we can't rest on our laurels. Our rights are solely dependant on our fights for them.

Swedes have often ridiculed the USA for their foreign politics, their constant state of war against other countries, widespread racism, etc.

The American population have lost a lot of things, but they still have their freedom of speech; if we don't protect our rights, Sweden might lose them. It's easier than one may think, especially since we now have an extreme-right-wing political party in government, one that's served well by the other right-wing parties.

Sweden has the fastest widening gap between rich and poor in Europe3.