The Chemical Brothers - Dig Your Own Hole (25th Anniversary Edition) 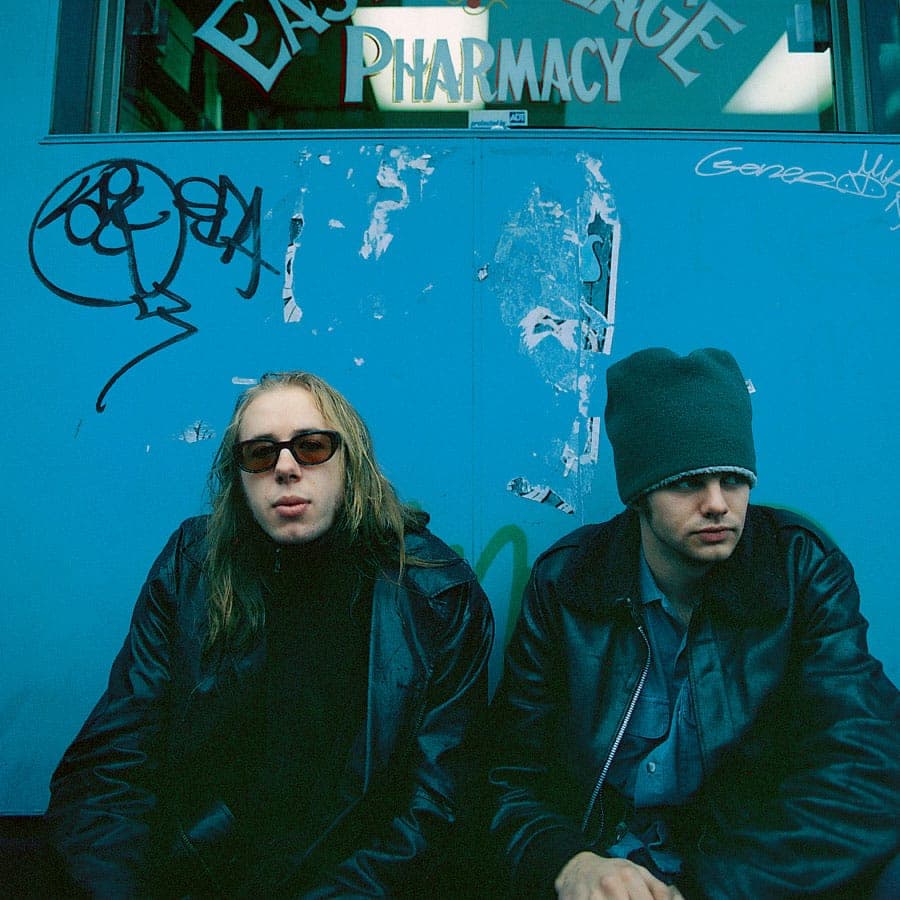 Today The Chemical Brothers release the 25–year–anniversary edition of Dig Your Own Hole, their second album.

I was 20 years old when this album was first released, but I still remember the day in 1996 when I bought the first single, 'Setting Sun', on CD. As I exited the shop, I popped the shiny disc with the psychedelic–looking band name—in the Sho Roman font—in my portable CD player and suddenly, my everyday walk to work as a dish washer was no longer everyday. 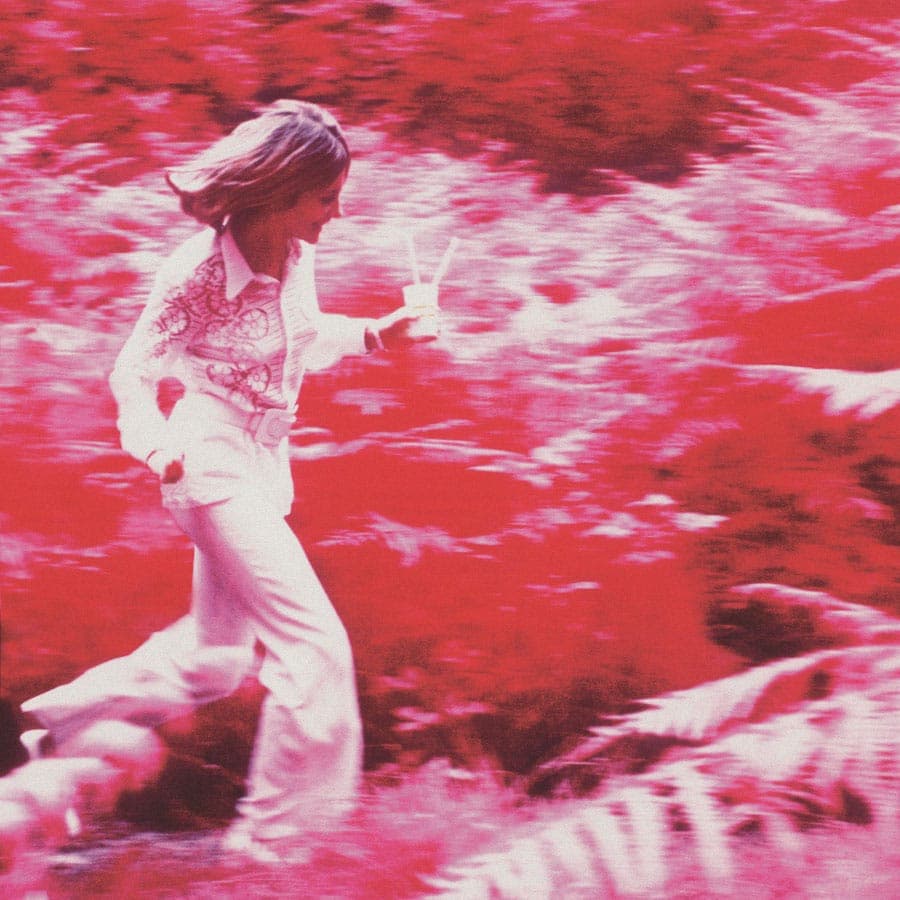 The cover image for 'Setting Sun'. 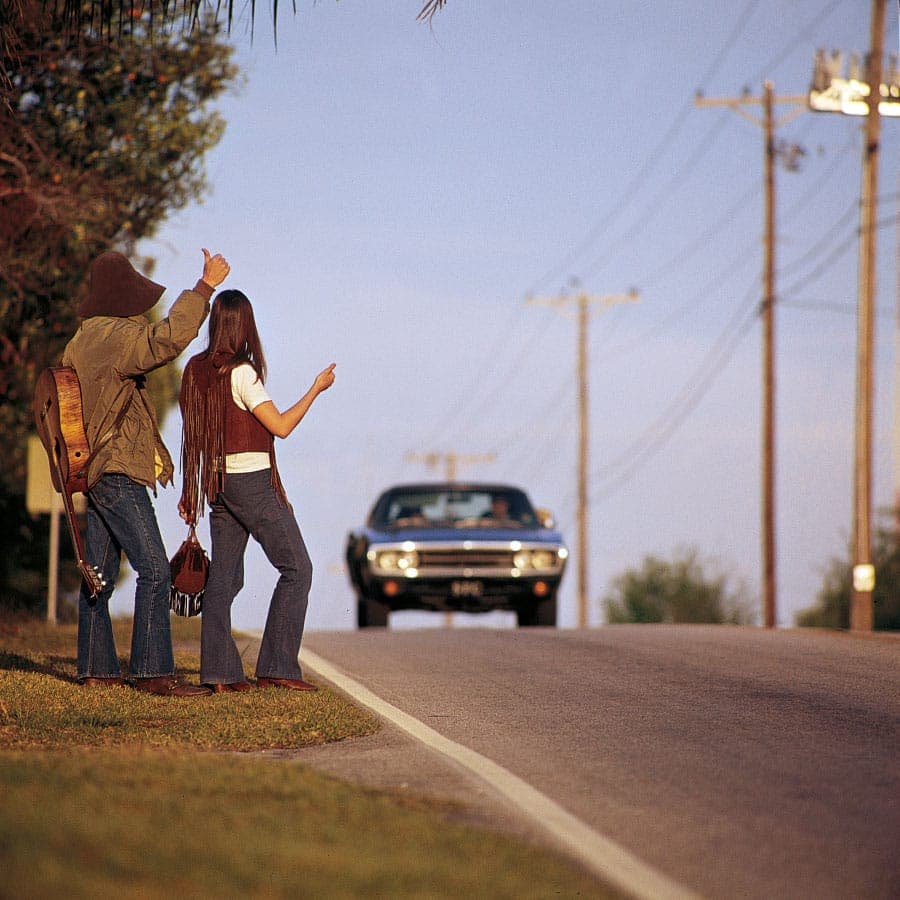 I'd listened to their debut album, Exit Planet Dust, for ages. When Dig Your Own Hole was released, it was kind of right in time for me. I'd not done any drugs up till then, so the music that I was discovering was doing the work for me, as far as electronic music went, anyway. I wasn't listening to truly mind–expanding stuff at the time, but it's safe to say that the muddled and dazy beats from Mo' Wax weren't really my cup of tea: I needed hard and big beats paired with big antics, and with The Chemical Brothers, I got all of that. 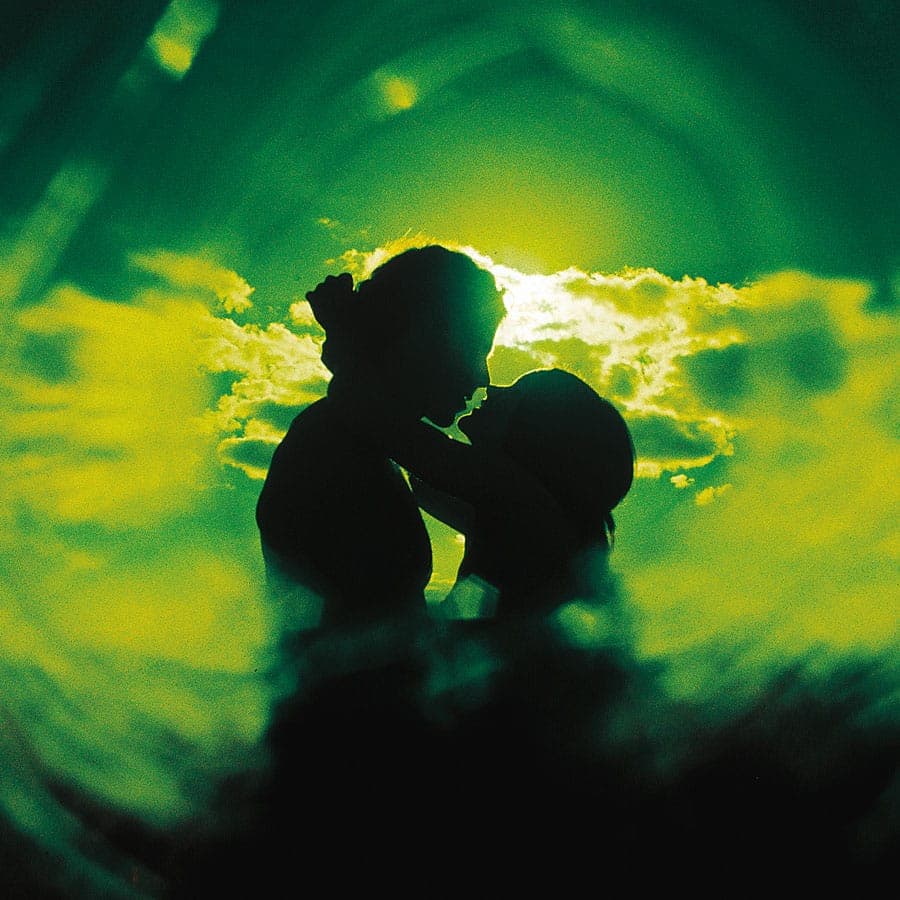 They're not big into antics these days, possibly because they've expanded with age and also because, well, anticsy music gets really fucking old really quick. But it can be a lot of fun.

The new version of Dig Your Own Hole is three volumes big and now, apart from the album itself, contains demos and a live album from 1997.

The demos are not all that, but there are a couple of exceptions. 'Electrobank' contains a two–tone distorted bleep that goes from 00:56, and it just works. Weirdly enough. And it's still a demo, so not at all fleshed out. 'Where Do I Begin' is very scaled back and almost more interesting, thanks to Beth Orton's treated vocals.

It would have been fun to hear some demo version for The Private Psychedelic Reel. One of the Chemical Brothers, in the Dig Your Own Hole microsite:

The song to finish the album, nowhere to go after this. This took a long time to do, there were lots of different versions.

I really remember this because I wanted the whole track to phase. Now there’s such thing that it’s an easy thing to do. I remember on the desk we had two versions of the track. And then there was a section of faders that had a pencil sellotaped to them, and we had one load go into this thing called a Mu-Tron Bi-Phase. There were a lot of takes of trying to do it so it caught a good sweep of the phase. So you’d be on the desk, and to group the faders together so you could move them all at the same time we had a pencil sellotaped to it, and moving it around and trying to get a good one. 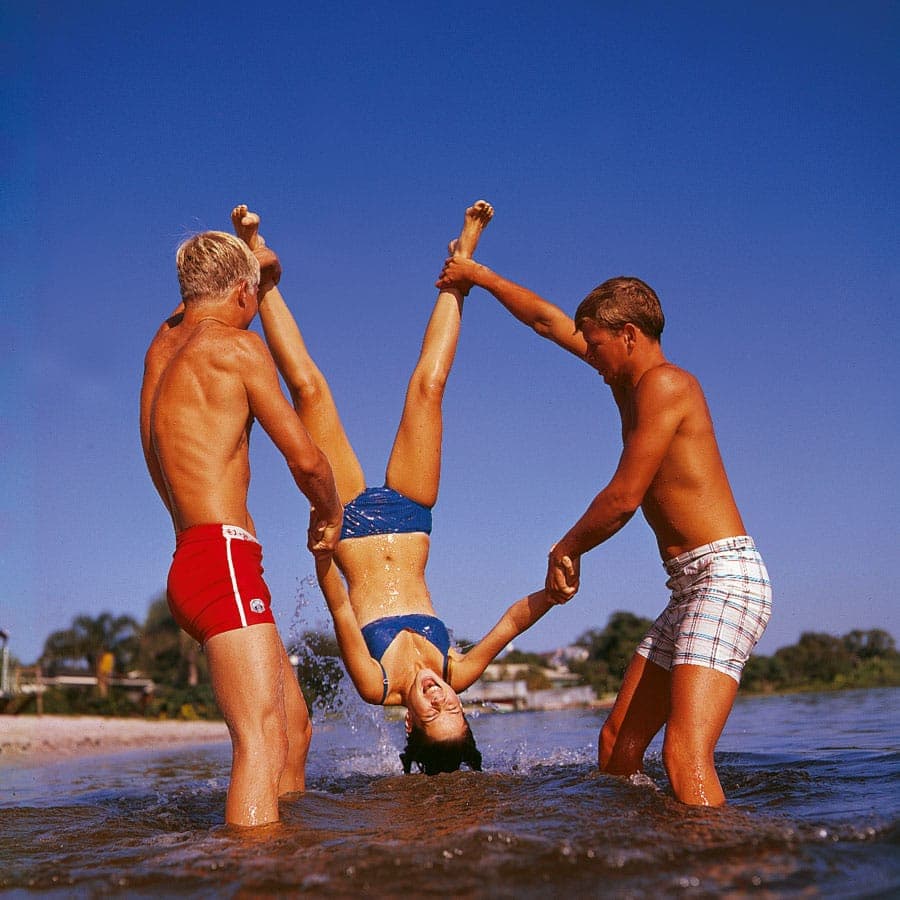 The live album is a lovely remnant of yore, back from when the duo only had two albums out. 'Block Rockin' Beats' breaks down after three minutes, they include 'Not Another Drugstore', an old DJ favourite, turn 'It Doesn't Matter' and 'Setting Sun' into nine–minute–long and free–wheeling techno tracks, 'Hey Boy Hey Girl' renders into 'Mind:Response', a track that would end up on their third album, Surrender, as 'Music:Response'.

All in all, this album is a dated and extremely lovely look back in time; for younger listeners, especially those who've never heard of The Chemical Brothers, this could just be a great look back in time when popular music was actually daring and questioning norms. 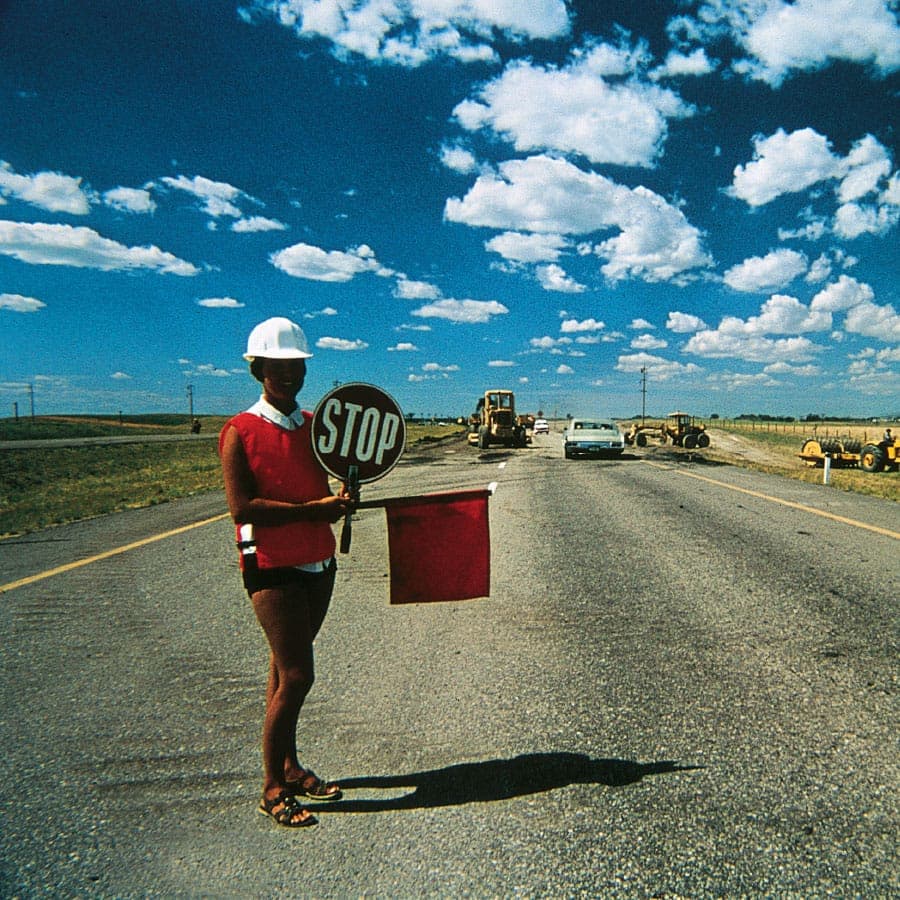 A Chemical Brother on 'Setting Sun':

It was exciting to hear this record on the radio - it did feel like it was somewhere it wasn’t supposed to be, really. BBC Radio 1'so Breakfast Show didn’t like it so they took it off air half way through.

Noel Gallagher really did well here. It was almost a way to sneak a really extreme record into popular culture by having him on it.

We were doing all the reverse reverb on the vocals. It was in the time when you still did it on proper tape. It would take ages to record all the reverb, flip the tape around, and then you’d think ‘oh it’s not long enough’ and you’d have to record it all again. 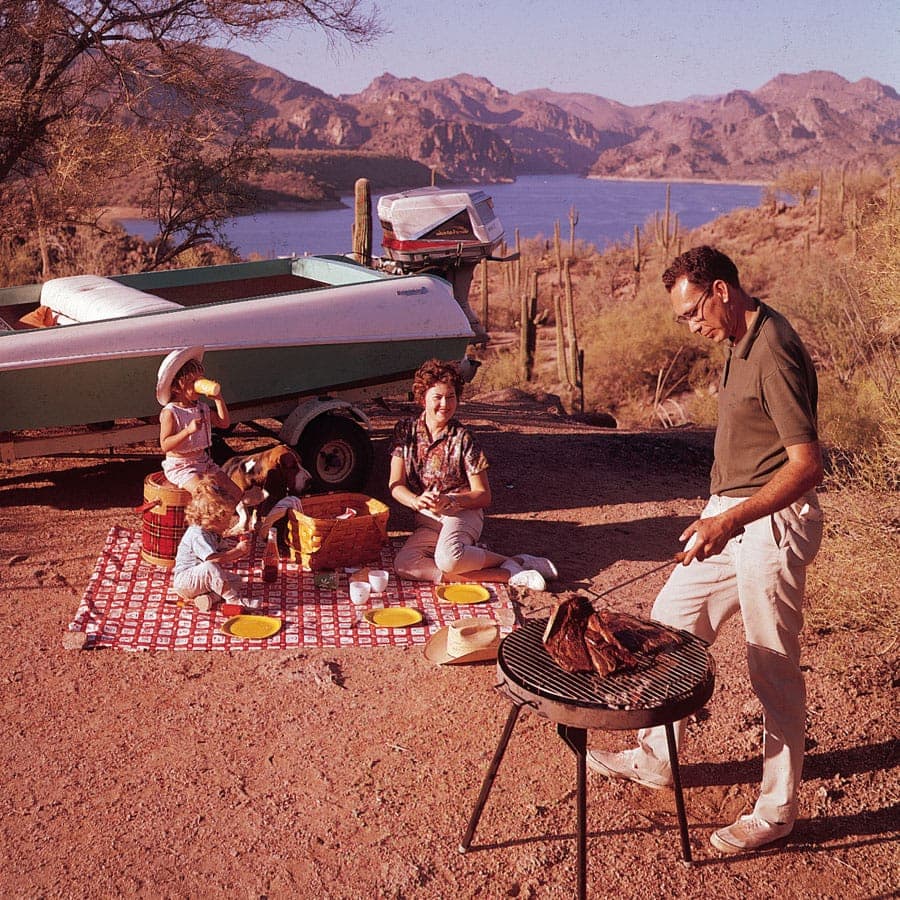 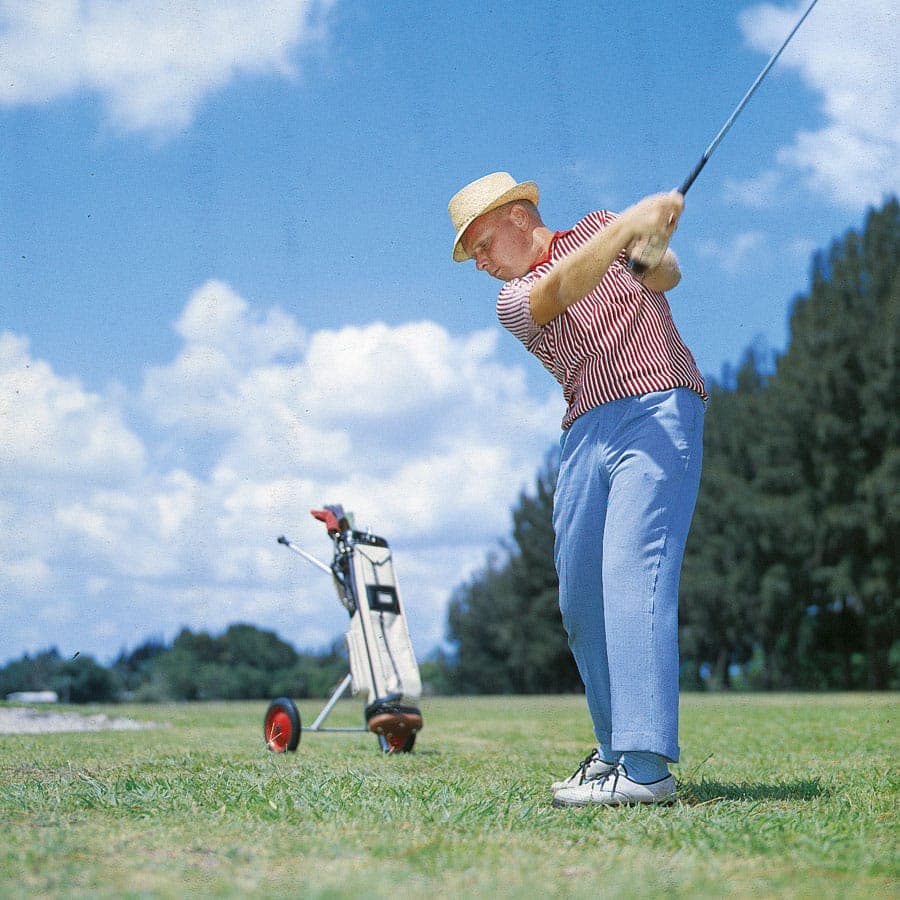 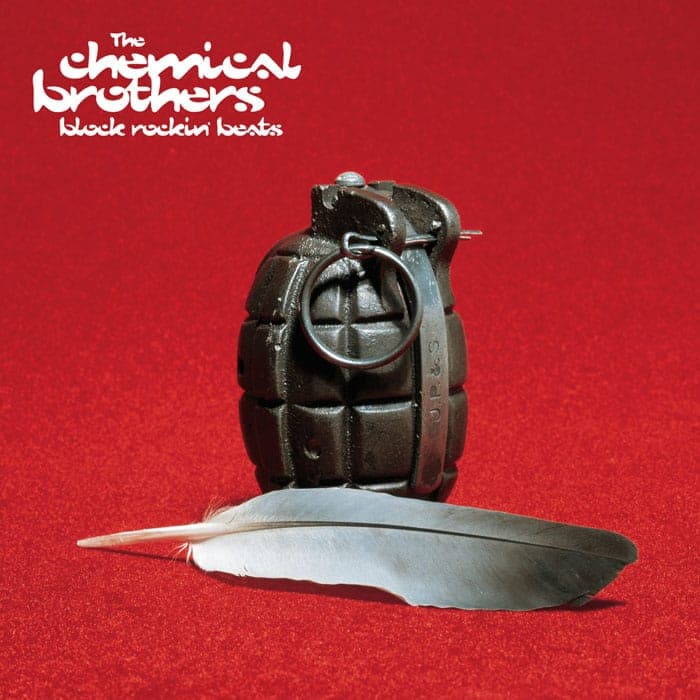 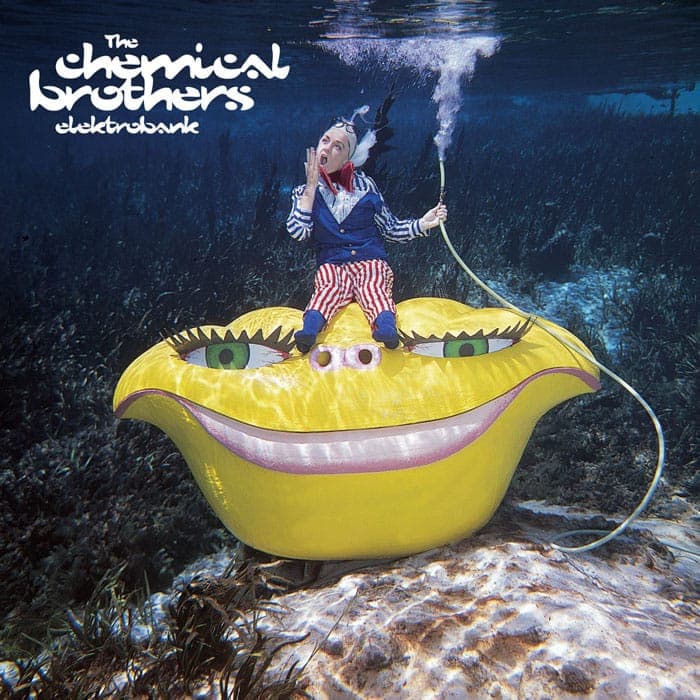