Freedom from anger: Mastodon and Kagi instead of Twitter and Google 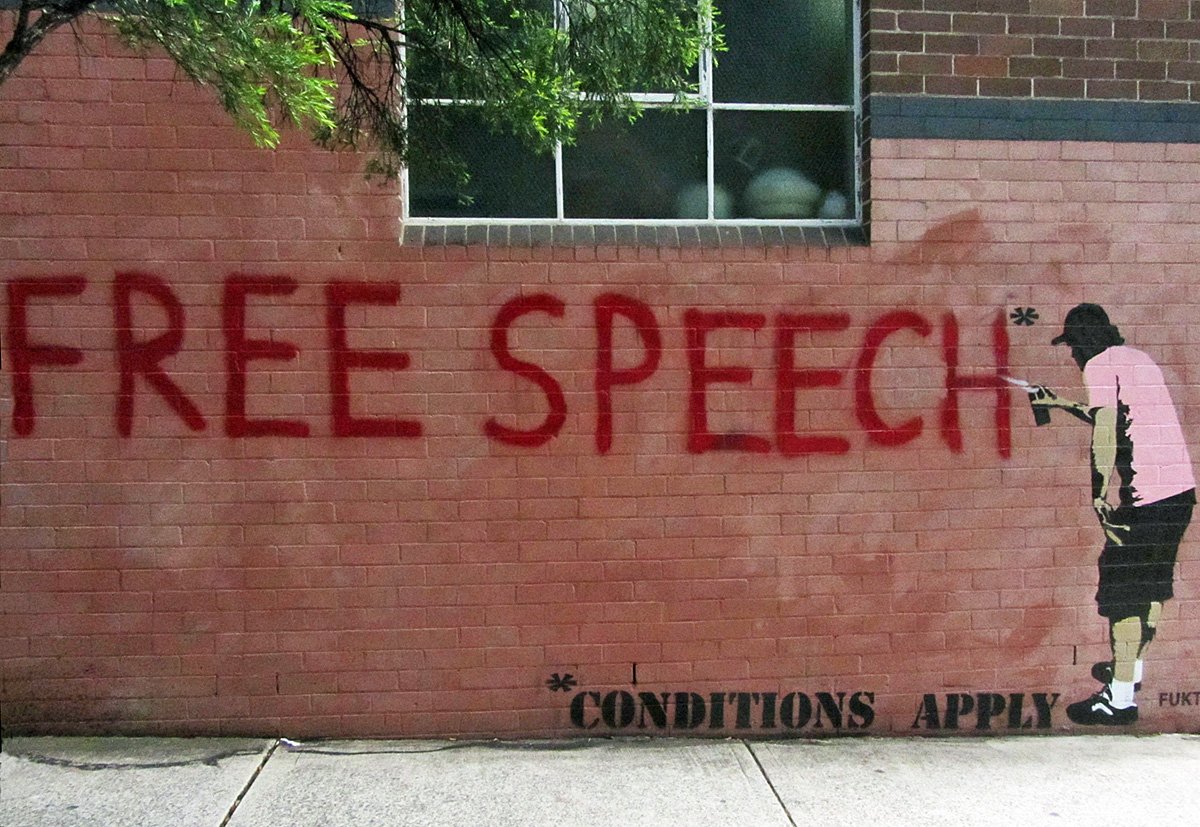 Bended knee, honeymoon
Nursery, another soon Into my mind, the thought begins to seep If no one's fond of fucking me
Maybe no one's fucking fond of me
Yeah, maybe I'm the only one for me

Purple Mountains, 'Maybe I'm The Only One For Me'

It's easy to feel hate. It's harder to be gentle and kind, to paraphrase Morrissey.

Freedom is to read the federated timeline on Mastodon.

Mastodon is a decentralised social network similar to Twitter. It's completely open, free to use, and anybody can install their own node, called an instance.

Watching the federated timeline is to watch messages as they're posted by other users, in real time. I've seen Palestinian people describe local flowers, drawn images of cats, security advisories, loads of different languages flit by, and much love for odd things.

Notably, what I've never seen hit me while I was on the tram: I've so far never seen hate on Mastodon.

It's the weirdest thing. I signed up for Twitter the moment I first could, and used it frequently. I've seen hate in many different shapes. I've seen messages and waves of algorithmic twists turn what I've written into ads and sales; the person I am has been used by Twitter. Leaked information from Dick Costolo in 2015, back when he was Twitter's CEO, mentions how they 'sucks at dealing with abuse and trolls on the platform, and we’ve sucked at it for years'. They've never picked up the slack. They've always sucked, and not cared about their users.

Twitter is the same as Facebook: they surveil your actions in ways that you don't even know about, and try and make you stay by exploiting base human knee-jerk reactions in despicable and vile ways. As Sean Parker, Facebook's founding president, said:

It literally changes your relationship with society, with each other. It probably interferes with productivity in weird ways. God only knows what it’s doing to our children’s brains.1

On Mastodon today I've seen strangers converse about making bechamel sauce to save a dried-up lasagne, consumer and digital groups in Europe and the U.S. call for a full ban on surveillance-based advertising, someone writing passionately about an odd acid-house album, and seen people discover Kagi's search engine.

It's like...being back in the old Internet.

It's very freeing. I mean, getting mad over tiny things gives you adrenaline jolts all the time, so you come back for more - but it's also very tiresome. You get really tired from constantly being angered, and that leaves traces.

Today, I feel less stress and anger. By gazing into the abyss that is a timeline of what people write, I get washed over by a lot of things. Mainly from people who don't want to create hate nor get abuse.

By design, Mastodon’s moderation looks a lot like what Musk seems to want. Some instances are widely blocked, but no one has been “deplatformed.” While the approach has its advantages, it also has consequences. In Mastodon’s early days, people referred to it as a place to take refuge from the trolls of the internet—or, simply put, “Twitter, without Nazis.” But Nazis did eventually arrive. In 2019, when the alt-right social network Gab was shut down, a number of its users recreated their community on Mastodon. People protested, but Rochko told reporters that his hands were tied. “You have to understand it’s not actually possible to do anything platform-wide because it’s decentralized,” he said at the time. “I don’t have the control.”

Still, Mastodon’s blocking tools at least make the Nazis easier to ignore. And instances can choose the rules that fit their needs, says Darius Kazemi, who runs a server called Friend Camp for about 50 of his friends and wrote a guide for others to do the same. That sounds similar to Musk’s idea that people on Twitter should be able to say what they wish, but Kazemi says in practice that ethos only works in small groups. “It’s much easier to come up with rules that 50 people agree with than moderation rules that a billion people agree with,” he says. “If I wanted to, I could probably get consensus that mentioning Elon Musk would be a bannable offense on our server. I don’t think you can do this sort of stuff at scale.”2

It doesn't track you. I've used DuckDuckGo for a long time but something recently happened that made me think again.

Cybersecurity and privacy researcher Zach Edwards discovered a glaring hole in the privacy protections of DuckDuckGo's purportedly privacy-focused browser: By examining the browser's data flows on Facebook-owned website Workplace.com, Edwards found that the site's Microsoft-placed tracking scripts continued to communicate back to Microsoft-owned domains like Bing and LinkedIn. DuckDuckGo CEO Gabriel Weinberg responded to Edwards on Twitter, admitting that "our search syndication agreement prevents us from stopping Microsoft-owned scripts from loading"—essentially admitting that a partnership deal DuckDuckGo struck with Microsoft includes creating a carveout that lets Microsoft track users of its browsers. Weinberg added that DuckDuckGo is "working to change that." (A company spokesperson reiterated in an email to WIRED Weinberg's assertion that none of this applies to DuckDuckGo search, adding that both its search and its browser offer more privacy protections than the competition.) In the meantime, the revelation blew a glaring hole of its own in the company's reputation as a rare privacy-preserving tech firm. Turns out this surveillance capitalism thing is pretty hard to escape.3

Things like these are needed more than ever, for us to keep our freedom, to not be controlled by companies that sell our private experiences, our private messages, our emotions, not even to the highest bidder, but anybody who wants it.

Nobody would post pictures of their credit-card numbers online, but they have no qualms about providing Google with their innermost thoughts and secrets. This is sick. This is something we've normalised by being abused for a long time, and it's high time to stand up against this.