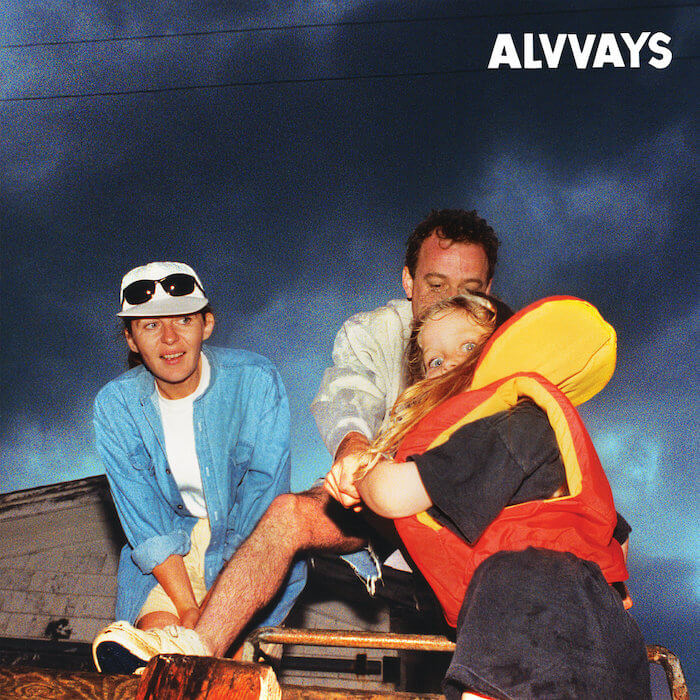 Alvvays' third album is their best yet.

In a couple of weeks, I've played this album over twenty times. Yeah. It's that good.

Alvvays don't shy away from their influences—The Smiths, shoegaze stuff, twee indie bands—but they bring great songs to the table, songs with odd chord changes, loads of melodies, no show–offy shit but rather a communal sense of wanting to do whatever makes the best song, and more melodies. I love the fact that they're using two different singers. And synths. Reliable drums. Great guitar sounds and riffs. This is some fun and great shit. I feel that Alvvays have feared nothing while making these songs and this album.

The songs are lovelorn, broken–relationship types of songs that make for many great repeat listens. A lot of lyrics stick instantly.

Is she a perfect 10?
Have you found Christ again?

There's variation throughout the album, almost always punctuated by a Johnny Marr-ish search for plucky guitar and synth riffs that intertwine. There's a lot to love about this album.

Molly Rankin's voice changes radically between tracks like 'Velveteen' and 'Belinda Says', songs that also differ in mood and speed.

When you think some of their songs have reached an apex, think again. I really love how 'Belinda Says' gets thrust into another galaxy by means of modulation. 'Velveteen' has a bridge that simply wipes out a lot of bands. 'Pomeranian Spinster' runs the indie phrenesis gamut with a blinding chorus. 'Fourth Figure' recalls ABBA and recants a familiar harmonic structure that follows nearly all songs on the album.

This is a wild, fairly short ride, a song that is almost nearly all killer, no filler. Thank Bog for Alvvays. And the fact that they named the album after a Canadian alcopop.